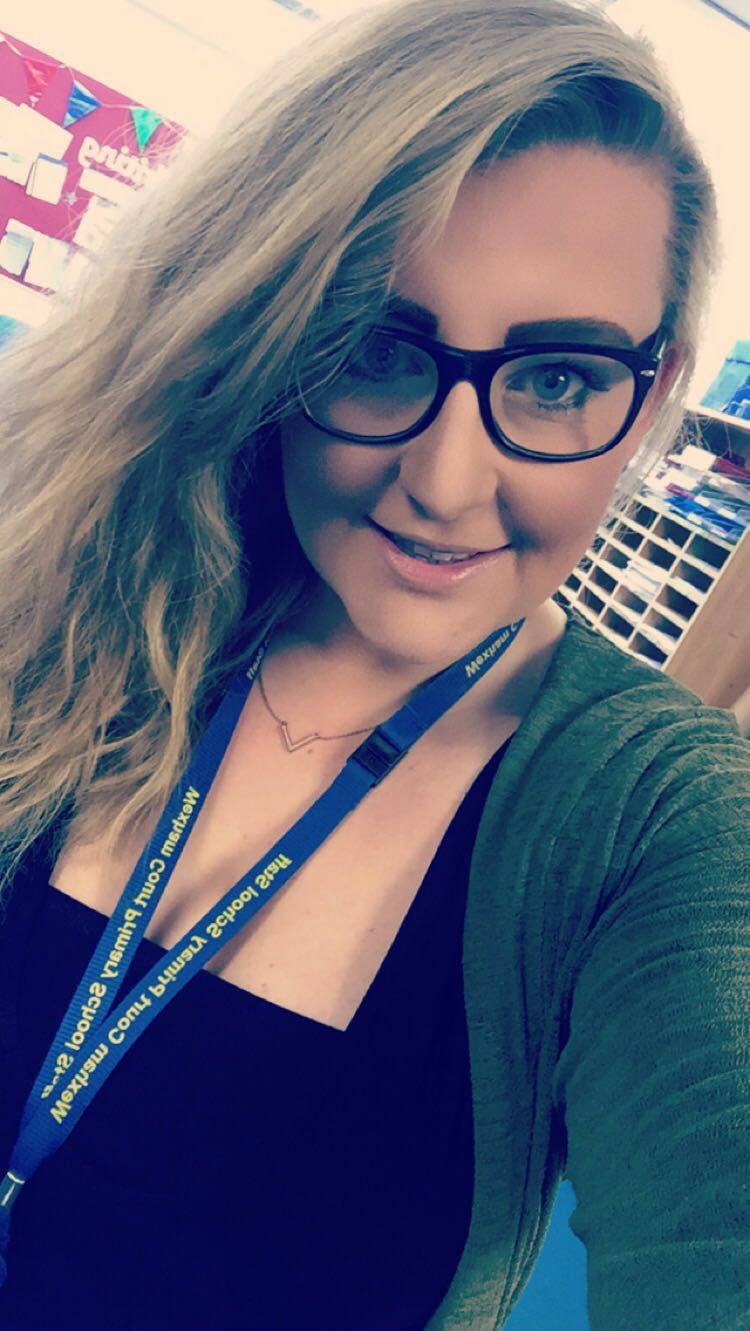 Throughout my NQT year I have been pleasantly surprised with the level of support both professionally and personally from not only my mentor and senior management but by all of my colleagues at Wexham Court Primary School. They have allowed me to observe their amazing teaching, given me tips and pointers on how to succeed in my NQT year and most importantly had faith in my abilities as a teacher and pushed me to be the best I can be. Without the support of my mentors, I don’t think I would have blossomed as a teacher as much as I have been able to this year.

Archive
No blog posts have been added to this category yet.